Written by Jason Zook
Updated over a week ago 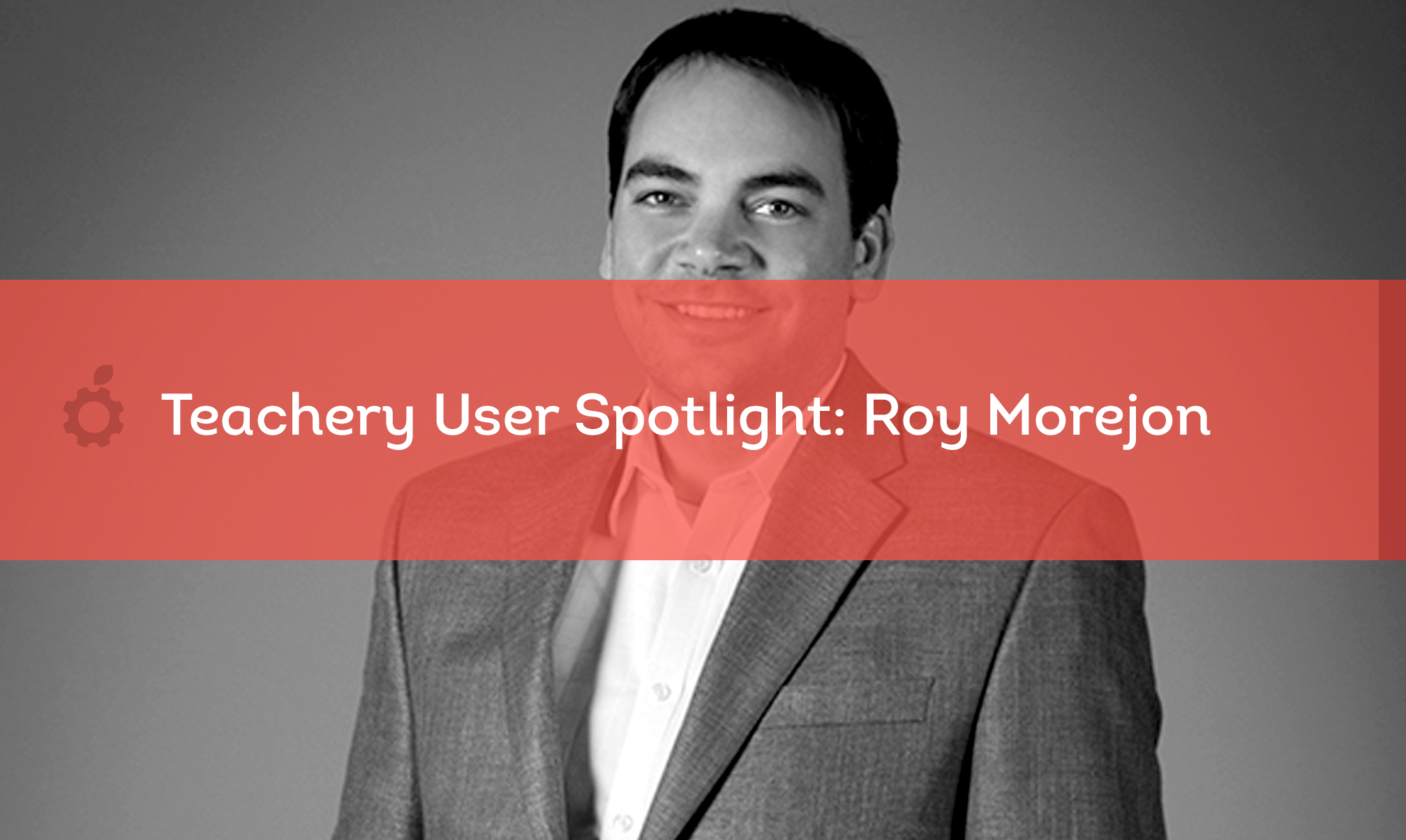 Teachery User Spotlight is our way of sharing the stories behind course creators using Teachery. This spotlight is on Roy Morejon and this is his story.

To understand where our Teachery story begins, you have to go back to where our business began. Enventys Partners was founded in 2010 as Command Partners, LLC a digital marketing agency.

In late 2011, Rowdy Robot, a creative technology team in Utah, reached out to Command Partners for PR help for their crowdfunding project for the tōd Smart Beacon. This project ultimately raised nearly $90,000 from over 1,000 backers, but it also helped us realize a new need for marketing agencies who specialized in working with crowdfunding projects on Kickstarter and Indiegogo. Fast forward to 2017, and we’ve worked with more than 500 projects and raised over $125 million through crowdfunding, working with projects such as Bunch O Balloons, Polygons, Lifepack and more.

Several years after our first project, we were consistently inundated with more crowdfunding projects than we could ever take on. We knew there had to be another way to help crowdfunding project creators who needed some assistance making their project a success. We quickly realized that an affordable crowdfunding video course would be the best way to help as many crowdfunding creators as possible, so the team got to work writing a script, creating worksheets and checklists and filming videos that detailed every step of the crowdfunding process, telling creators how to raise one million dollars on Kickstarter or Indiegogo.

As we were creating our course, we began to compare many online course builders. We needed something that allowed us to upload videos and PDFs, that could handle promo codes, that was simple to use, that could be easily customized and branded and that was very flexible overall. We found all that and more with Teachery; with other similar platforms, we ran into issues such as price caps, content restrictions and more.

Once we started building the course on the Teachery platform, we continued to feel confident that we had made the right choice. It was easy to build our course and customize it to look and feel exactly how we wanted.

Now that we’ve had the course up-and-running for about 6 months, we’ve continued to be impressed by the platform’s flexibility and ease of use. More recently, we were pleased to see Teachery add an option for an affiliate program; this is something we had hoped to add in the future, so we’re excited to get an affiliate program up and running soon!

Did this answer your question?